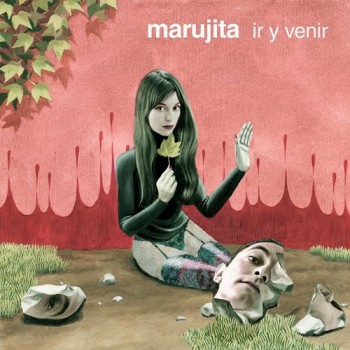 “Now is the time“. This title Marujita initiates what is much more than a second drive or a new stage of his young career. It is as if they had found virgin land in a continent so overcrowded as it is popular music. They have given not only sound different from the debut. Different to any other. Pop glass and woodDim fluid power (and electronic) and wandering denomination of origin. With the dreamy voice ofMaría Benítez and the guitar Spanish from Josep Vilagut internalized their Flemish origins even further into that American folk that has always formed part of Marujita. And with indie producer of fashion, Ricky Falkneropening up unexplored paths to this “Go and come”.

What did with us: Recording of the album 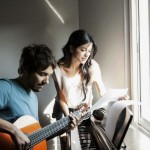 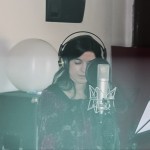 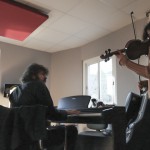