Ten years and a day 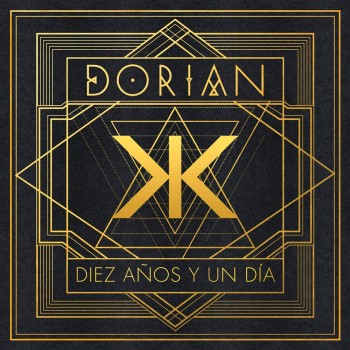 Dorian is a pop-rock group e of Barcelona which, after ten years of career behind him, chose La Masia Music Lab for a Memorial album of his entire career. In it they reversionan all his hits in a more acoustic way, which include hymns generational as "Any other party" or "Sand storm".

What did with us: Recording of the album (Dani Pernas) 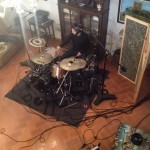 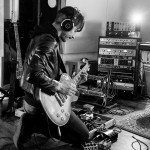 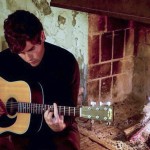 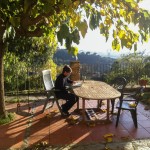 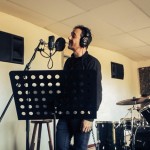 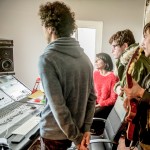 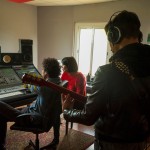