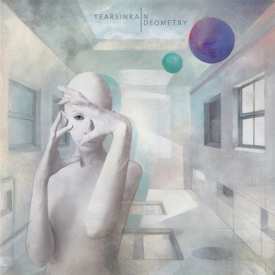 Tears in Rain is a trio of Barcelona with roots in the grunge rock and influenced by the progressive or stoner. With Idiometry, their third album, they take this concept further, deep into land jazz. To do this, they recorded live at La Masia, intending to capture both the strength of the trio playing together, as the atmospheric feeling and jazzy for your new items. The disc was mixed later in Seattle by Matt Bayles (Mastodon, Pearl Jam, Rusian Circles, Isis…) and mastered by Ed Brooks (Fleet Foxes, R.E.M., Death Cab for Cutie, Pearl Jam)…)

What did with us: Recording of the album (Dani Pernas)