7 songs for an endless night 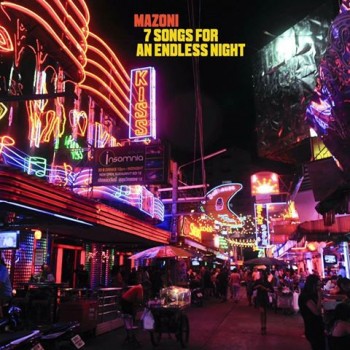 Mazoni, a group led by Jaume Pla with Miquel Sospedra, Alex Bou and Guillermo Martorell, present their latest album entitled “7 songs for an endless night”. Songs that combine pop and rock with the dance floor, and where they have counted on Nuria Graham as a contributing voice on one of their songs. The album was recorded at La Masia Music Lab and later mixed in London by producer Brendan Lynch, regular collaborator of Paul Weller or Primal Scream

What did with us: Recording the album (Dani Pernas and Josep Vilagut)