Songs from a twisted neck 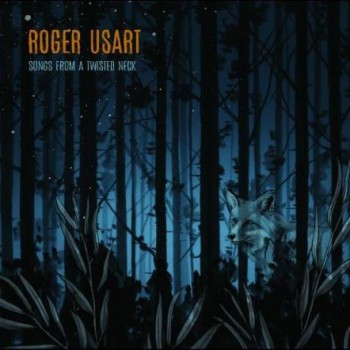 Songs from a Twisted Neck (Grand Canyon Records 2016) is the second album of singer-songwriter Roger Usart. Produced by Ryan Boldt (The Deep Dark Woods), this album shows a maturity both in composition and in search of new soundscapes approaching to the most genuine blues and American folk.
A beautiful album recorded at La Masia Music Lab and mixed by J. Cattaneo of which we are very proud.

What did with us: Recording of the album (Manuel Bernal)