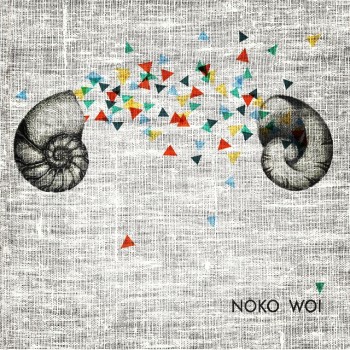 NOKO WOI means "play around" in Warao, a Venezuelan native language. A spectacular musical mix that runs from jazz to rock, with a strong personality. With this debut album they have managed to be sponsored by Red Bull Music Academy and play on Sonar 2014.

What did with us: Mixing of the disc (Dani Pernas)